Papa Steve: Past and Present 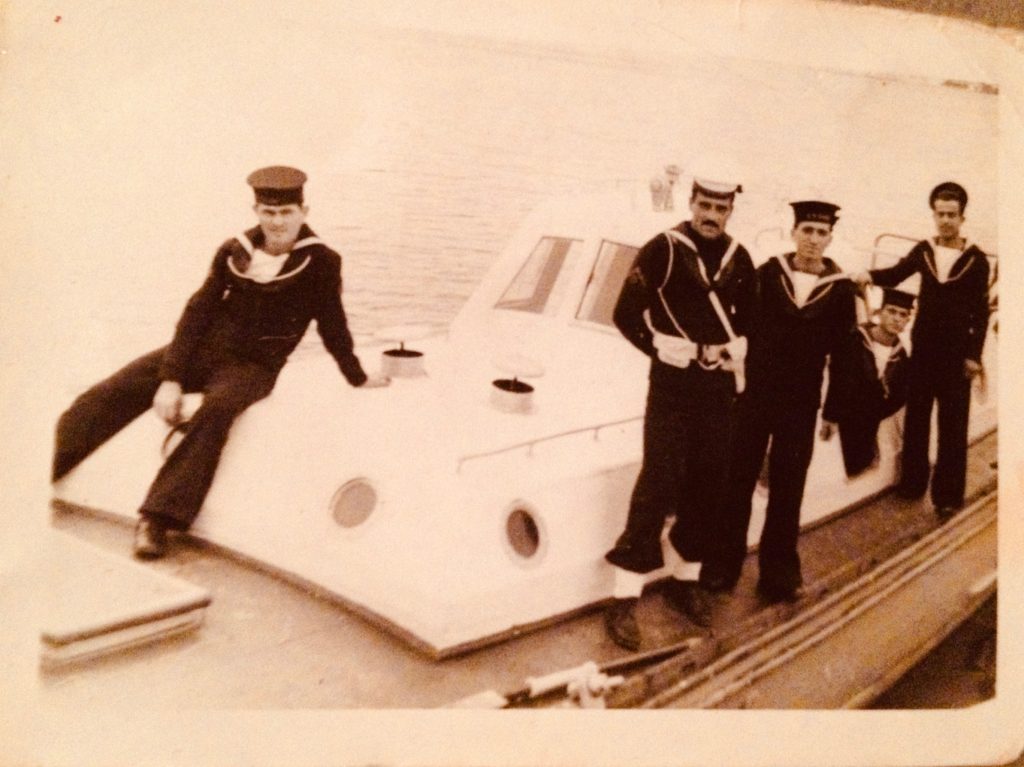 Stamatis Langos, born on the Island of Kos, Greece in 1930, grew up dreaming of a chance to build a life for himself in America.

He joined the Merchant Marines at age 18 and travelled the world by ship for several years.  It was there he learned to prepare food as a Marine Cook in the Steward Division.

Steve had the opportunity to come to the United States in 1956 at the age of 26.  He lived with his aunt and uncle and began working at a large hotel in Pittsburg, PA.  Shortly thereafter that he was introduced to a young lady named Julie.  They soon married and settled in Cleveland, OH to raise their family.  During Steve’s early years in Cleveland he sharpened his cooking skills at a popular luncheonette on public square, called Park Lunch Diner.

Steve’s goal was to own and operate a restaurant that he would some day pass on to his children.  In 1961 he opened his first, the Dennison Restaurant.   Several years later Steve was offered a chef position in a new prominent restaurant chain, the Brown Derby.  His talent and business acumen were rewarded with a promotion. He managed all kitchens in the Brown Derby chain and later became the Executive Chef of the Brown Derby’s commissary. 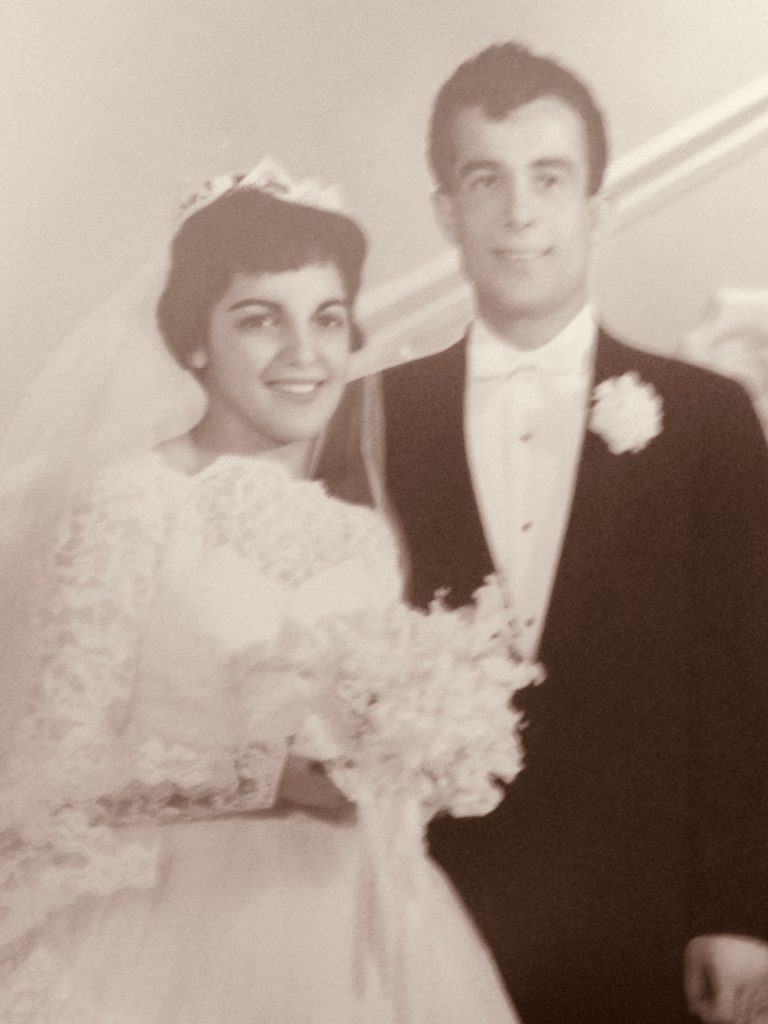 Steve next opened Oliver’s Restaurant in Macedonia, Ohio in 1976.  Oliver’s became well known throughout the Cleveland-Akron area, specializing in a fine dining experience with exquisite menus and attractive presentation.

In 1988 Steve & his family opened Steve’s Place in Aurora, Ohio.  This is where Steve adopted the name “Papa Steve,” a term of affection and respect used by the staff and regulars at the restaurant.  It is also where Steve realized his dream to pass on his legacy to his children.  Steve’s sons accepted ownership of the restaurant and named it Papous Tap & Grille in 2000.  “Papou” means grandfather in Greek, the name chosen to honor Papa Steve.  The family continues operations to this day, a legacy now spanning 30 years.

In 2014 Steve’s children launched the formal business Papous Foods, LLC to bring the seasoning blends, marinades and dressings to market.  Papous Foods follows the same formula for success that began back in 1961:  hand blending the finest Greek and Mediterranean spices in small batches to create the ultimate flavor.

Papa Steve Original Greek Seasoning Blend is sold nationwide at small markets and large grocery chains. The original recipes for Steve’s other blends, dressings and marinades are being used to develop the future of the product line. 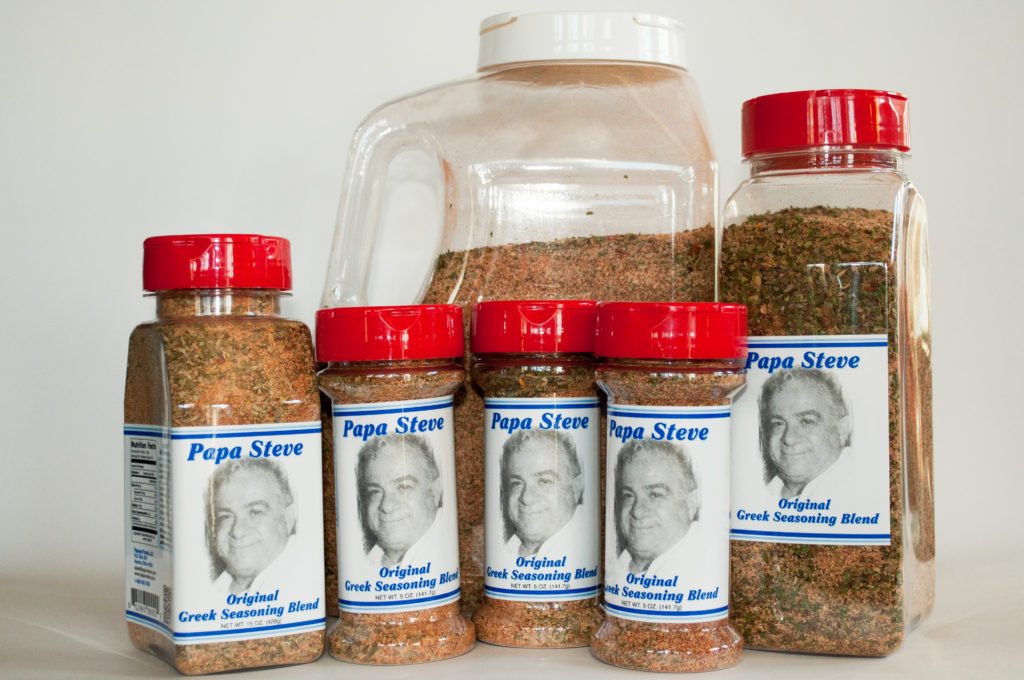